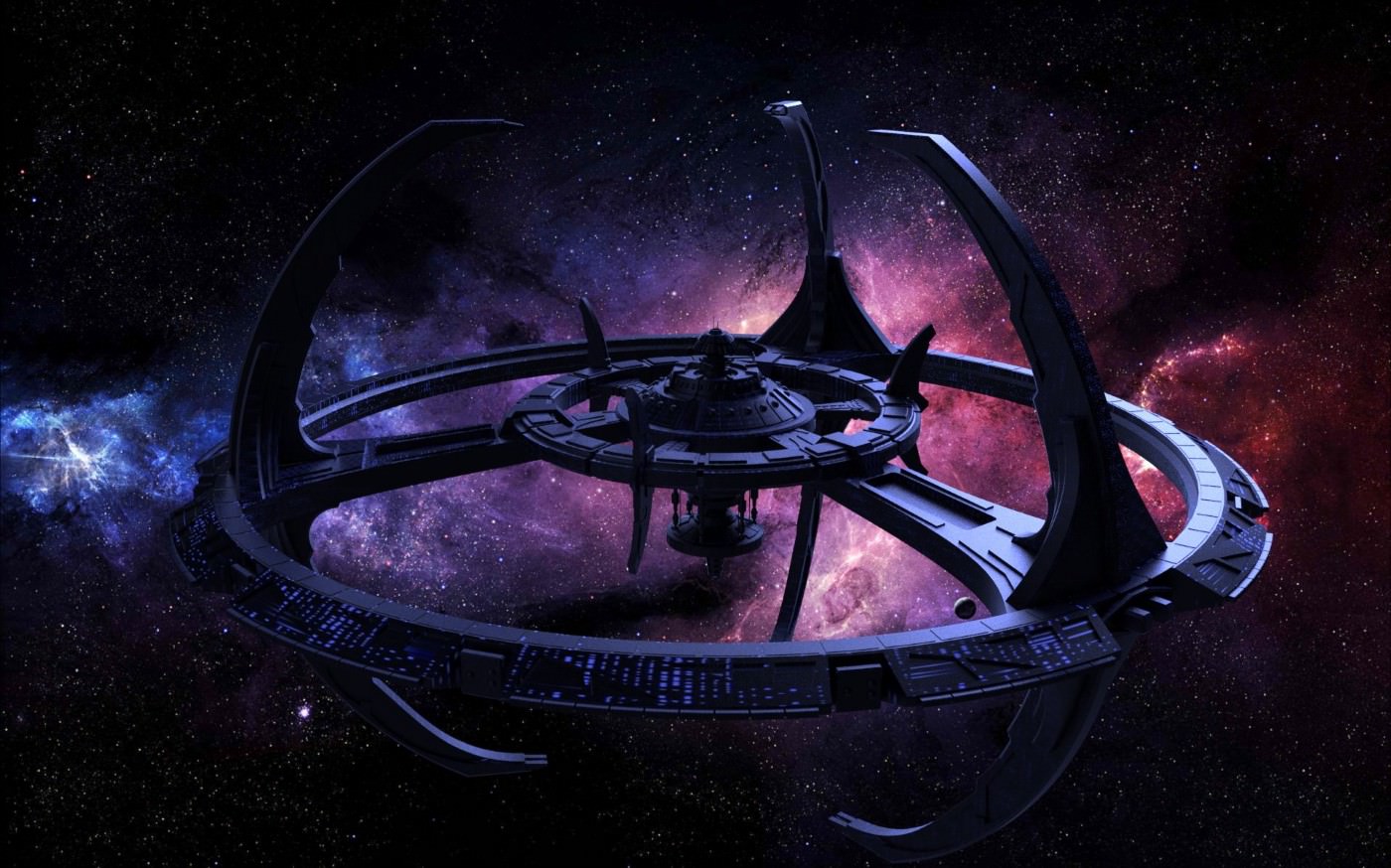 You have been assigned to serve on Deep Space 9, a space station formerly known as Terok Nor, recently under control of the Cardassians. The station orbits Bajor, a planet once occupied by the Cardassians. The Bajoran Provisional Government has invited the United Federation of Planets to administer joint control of the station. The recently discovered wormhole to the Gamma Quadrant has made Deep Space 9 a strategic gateway to a hitherto unexplored portion of the galaxy.

Who will control DS9, the wormhole, and the Gamma Quadrant?

Majority Lynch rules are in effect.

Nights will be 48 hours.

Role PMs will go out later today. Role PMs have gone out

I’ll update this post with details as the pregame phase progresses.

The Deep Space 9 Space Station is like all space stations in some ways, but in other ways it is unique and not at all a Starfleet facility. Bajoran aesthetics are overlaid with a Cardassian utility, and the result is not exactly homey.

You’ve looked forward to this tour of duty, and now it begins! 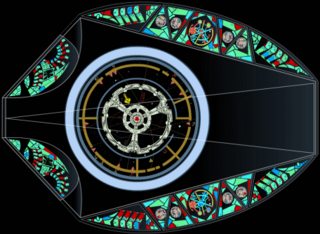 This topic will close automatically 30 minutes after the deadline.

AND THERE’S MORE
deep space 9
9 is the number of ringwraiths in lotr.
they had one master, he who ruled them all.
there is one person who wrote the rules for this game.
sauron is evil.
ffery is evil.

hi it’s been a while since we played together!

Try hard.
Preparing.
Voting the mod.
So many scum yells in that post.

Hey everyone! I have never started a game with a vote, so what does that say about me?

Not everyone can be right.
Don’t give up though. Keep trying.

Why are you defending confirmed scum???

I’m defending someone?
It’s to early for that.

It’s never too early to defend the ideals upon which Cardassian society is based on.

I agree, it’s much too early for you to be whiteknighting CONFIRMED SCUM. But you couldn’t help but try to bail your scumbuddy out. And now you’re CAUGHT just like ffery. How does it feel to mess up so bad? Not so great huh??

I agree, for you to find CONFIRMED SCUM this early is amazing.

Thanks. Now set back and watch the rest of this shit show. (Ds9)

Wait a second…
Actors are people who pretend to be someone they aren’t.
Actors play in movies.
Movie scripts are called srceenplays.
Srceenplays are written by writers.
Ffery is a writer.
SRCEENPLAY IS A FFERYLLT ALT