The game will be “flavored” around fictional robots. If you want to request a specific fictional robot you can DM me privately, otherwise I’ll assign you one. Flavor will be NAI and non-role-indicative.

All rolecards have been sent out. Please confirm that you have received your rolecard.

“Hello and welcome to the Future Robotics Celebration!” said the announcer, as robots from across the multiverse rolled into the entrance hall. “Robot inspection is in room 33-A, and the opening ceremony is scheduled to start in sixty-two minutes and thirteen seconds!”

Seventy-eight minutes and forty-five seconds later, the opening ceremony finally began. Two announcers ran up to the makeshift stage that had been constructed in the gymnasium.

“Welcome to the 2122 Future Robotics Celebration!” said the first announcer. “This year’s theme is: The Better Turing Test!”

“Well,” said the first announcer, “normally, the Turing Test features a human and a robot both trying to convince another human that they’re a human. The problem is, humans are incredibly easy to fool!”

The announcer hit a button on a remote, and a video began to play on the screen behind them.

Human volunteer: “So, are you human?”

Arete: “Of course! I love partaking in human activities, such as socialization.”

Human volunteer: “Wow. I’ve got to say, that second answer is about the least convincing thing I’ve ever heard. I’m pretty sure you could have just told me outright you were a robot and I’d have been more willing to believe you were human.”

“Wow!” said the second announcer. “How does that work?”

“Essentially, each robot has been assigned to a ‘side,’” said the first announcer. “An alliance, if you will. The Town Alliance has eleven robots, none of whom know who each other are. One of those robots also came equipped with a kit of emergency repair supplies. The Mafia Alliance has three robots, who know each other’s identity.”

“Wow!” said the second announcer. “Is there anything else we should know?”

“Great question!” said the first announcer. “During each round of competition, everyone will have the opportunity to vote on which robot they think is part of the Mafia Alliance. In addition, the Mafia Alliance will also have the chance to eliminate a robot from the Town Alliance between each round of competition. The only thing that can prevent a robot being eliminated is the emergency repair robot.”

“Wow!” said the second announcer. “I’ve got to say, anything that requires an emergency repair kit sounds a little dangerous.”

wow your so special 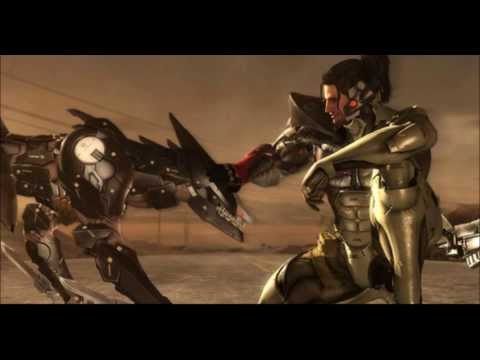 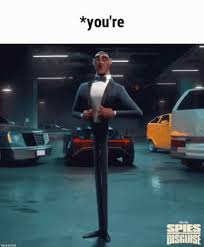 This is what you get for sweeping the Blue Jays.

To start, I’m going to vote the person I think likes me the least.

And I’ll refuse to vote who I think likes me the most. That’s my strategy today.

Actually, Firekitten has an ever so slightly Scummy entrance. There, I said it.

To start, I’m going to vote the person I think likes me the least.

When am I going to learn I really shouldn’t play this game when i am sleepy cause I read that as “to start I’m going to vote the person that i like the least” was really offended as to why it was me. But nah we good @Andresvmb