All Role PMs have been sent out.

Please confirm by replying privately if you have not already done so.

Game will start when all have confirmed.

game hasn’t started. I will make an announcement when it does start

You are playing as Damian Wytte, from Hooky, aligned with the town! 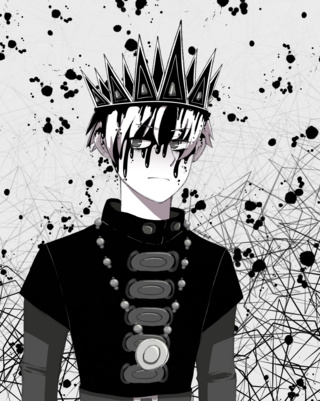 Coming from the lineage of the powerful Wytte family, you make for a witch to be reckoned with… if you had any particular inclinations to conquer the world or go on a killing spree. Instead you come off as mild mannered and are very reluctant to take on the title of witch king. Only doing so to save the witches and humans alike you care about. Oh and you REALLY CARE about this one human in particular, prince william, to whom you’re just a friend and butler… or are you?

Being worthy of the black crown, your spells are as potent as your tactics and stratagems are sound. Your fluorescent green spell color is a welcome sight as any for your friends who all too often find themselves in perilous situations.

Win Condition: You win when all players alive are town aligned

You are playing as Lucifer from Adventures of God, aligned with the PuRpLe A l i e n s! 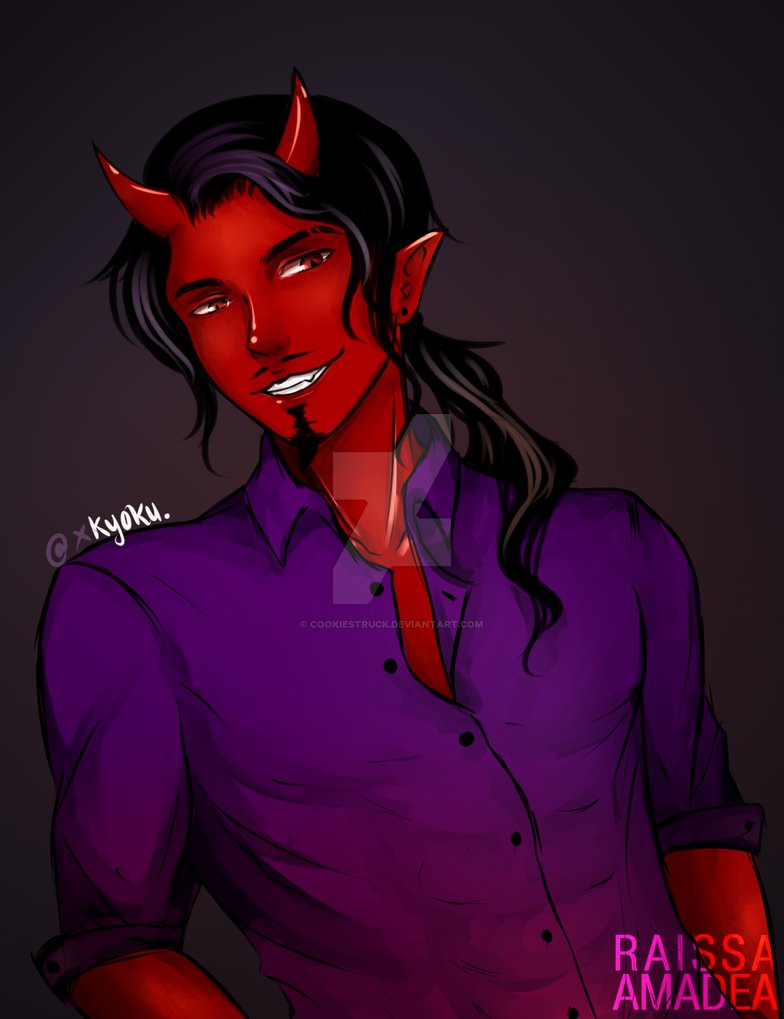 Warden of hell, prime evil in the world, and most likely to be summoned by a kid’s slumber party demonic ritual, you’re a big deal. You’re the foil of God, which isn’t so bad. He’s a lazy beer guzzling bastard, which makes you suave and put together. Look at that hair! styled to perfection!

Well you do torture people to be sure. And encourage people to sin. And make deals to attain souls shacked to your will for all eternity. I guess that just comes natural though

Win condition: Win the game when the PuRpLe A l i e n s number 50% or more of the players alive at the end of any phase.

1. Play nice
2. Don’t edit your posts unless its to correct formatting errors, quotes, and other such things that don’t effect the content of the post itself.
3. If you die, please limit yourselves to one game contentless “bah” post.
4. Do not post your role pms or quote any part of them in thread or else where unless I give permission to do so. You of course may paraphrase, and if you’re unsure if you’re breaking this rule, don’t hesitate to ask me beforehand.
5. I can’t think of anything immediately but if I do I’ll put it here I guess
6. I stress: HAVE FUN… OR ELSE

1. 72 day phases, 24 night phases. In day phases you can post and vote someone to string up for the day’s lynch. In the night we sleep.
2. A lynch occurs when the majority of alive players vote for someone to be lynched. If there is no majority by the deadline, this will result in a NO LYNCH.
3. There may be elements of this game which might be considered mild bastardness. I don’t consider them to be. But maybe try to open your minds you know? I’m still not going to lie to you.
4. There is at least one informed minority faction with more than 1 member.
5. The giant spider that appears in the votecount is a player-controlled entity that counts as a warm body for votes, lynches, lynch thresholds, and all actions.
6. That’s all I can think of. good luck guys!

My wincon is to exterminate the gays

Traditions must be maintained!

They are laying asphalt so the road to access the highway is inaccessible currently.

I am re fusing to read any one named Chess today except to vote on them.

Ok, that’s what I have currently.

Let’s all be friends and get along together.

Protect me from the Spiders ! EEK !

I am re fusing to read any one named Chess today except to vote on them.

I have 71 hours still to vote on anyone named Chess

But you read him so you’re already lyin

I also have a dog, his name is Dogbert.

Oh, have you met Catbert?

I will peek under the bathroom stall if we’re sitting next to each other just to make sure you’re not on your phone in there.

I will peek under the bathroom stall if we’re sitting next to each other just to make sure you’re not on your phone in there.

This is the boss not Dilbert

I read you as perfect to distract the spiders so I can smack them with a heavy object. I spoiled that plan now.

I notice there are a lot of Berts in your remarks. A Clew !