Screenplay, are you Theoden?

The day is paused

UFOFever was caught out in the field, he reveals to be Ugluk, Uruk Commander - modified KP holder day-vigilante

Maybe if I don’t say anything, no one will notice 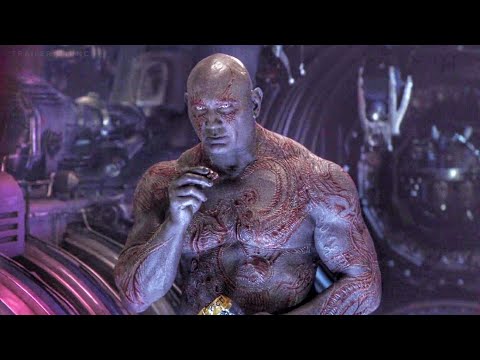 Come on uruk-hara kiri was funny

is it 2v2 and my vote is keeping the game going?

Seriously no likes? You guys are lame 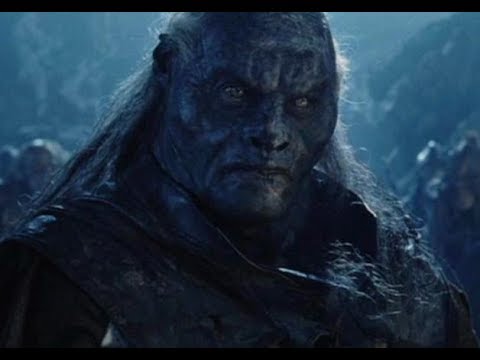 On even number nights, including Night 0, you may select a target to kill with your horde of Uruk-hai. On odd nights, you return to Isengard for reinforcements, you cannot be targetted by other abilities. Starting on Night 2, you may skip an Uruk Attack. If you do, your next Uruk Attack action can be against Helms Deep instead of a player. If the garrison at Helms Deep is not prepared for battle (2 or fewer Forces of Good Present), all Forces of Good present are killed.

At any time during the day, you may choose to kill another player by naming their player name & character name, if the combination is a match AND the character is NOT located at Helms Deep, your action is successful. If the combination is NOT a match OR the target is located at Helms Deep, you will lose this ability for the remainder of the game, and your identity will be revealed.