I’m very excited to invite your community to participate in Season 8 of the Mafia Championship.

The Mafia Championship is an annual forum-based tournament series that pits representatives from various online Mafia (aka Werewolf) communities against one another as they compete to determine the Internet’s greatest forum Mafia player. Each participating community democratically elects one person to represent them and be their “Champion”.

The tournament first started back in 2013. Since then, 320+ different communities and 50+ different nationalities have been represented.

It’s a super fun event that has created many new friendships and close bonds between communities. I hope that you would be interested in taking part yet again

1) DO YOU ACCEPT THE INVITATION?

If your community wishes to participate, please confirm your participation to Lissa as soon as you can to ensure yourselves a spot. Currently, the plan is to accommodate 150 communities this season. If there is further interest, additional communities may sign up as substitutes; generally there are some replacements needed both before and during games.

If your community agrees to participate, the deadline for selecting your representative is May 7th, but the sooner the better.

The games will take place on Mafia Universe.

Flips are alignment only.

There will be 10 Qualifier Games, and your representative plays in just one of these. They will have start dates ranging from mid-May to early July. So in other words, as long as your representative can play sometime during that period, they should be good and I’ll make sure they get scheduled into a game that suits their schedule well. I.e. if your rep is busy until June, that isn’t a problem.

The Semifinal Games will be played in July/August, and the Finale Game sometime in August/September (whenever we can work out something that suits everyone).

If you want to get in contact with an organizer ASAP, you can reach out to Lissa on Discord (Lissa#8083).

What process are we using to select a representative?

the process is I’m a prick

The process is a grueling 8x8 matroshka 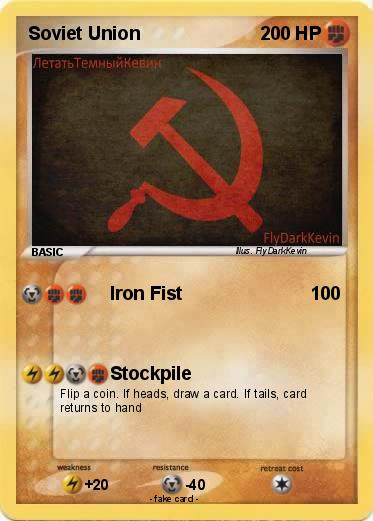 i forgot that everyone here has editing rights
best site 2021

I heard it was professionally done.

Checking in on this?

I spoke to Elli, he said first person to reply to this very message will be our rep

Checking in on this?

@Lissa He said to poke him on discord if you’re waiting for him. He’s pretty busy, so he might just forget, it’s good to remind him every couple of days.

When did you start taking this competition so seriously?

Urist’s game has been scheduled and randed, and is starting in a few hours from now at 2pm EDT!

You can follow it here: Game Thread: Season 8, Game 2: Champs at the DMV [The Mafia Championship]

Do you wish to spectate and/or talk with players from other communities?
We have a big server on Discord (1,500+ members) for those that want to spectate and talk about these games. The representatives will be added to this channel too after they die. Or if you just want to chat with people from other communities, we have a general chat too that is unrelated to the Mafia Championship.

You don’t need to have Discord installed in order to join the channel, as there is a web version.

Do you want to have your own private community spectator chat?
This is definitely both allowed and encouraged. However, I ask that you please do everything possible to make this chat private and inaccessible to your representative, backup and your representative’s opponents. It’s important that your thoughts and comments don’t influence the game. In other words, please don’t post about the game in public threads – this is very important.

If you have any questions about anything, feel free to message me on Discord at Arapocalypse#0834!!

Did every site send their worst players to troll?