FlipFlappers is a little-known Japanese animated television series aired in 2016 with Magical Girl and Harry Potter-esque themes. It’s been critically acclaimed for its artistic value and storyline, as well as its original soundtrack. Personally I love the Opening and Ending themes a lot. 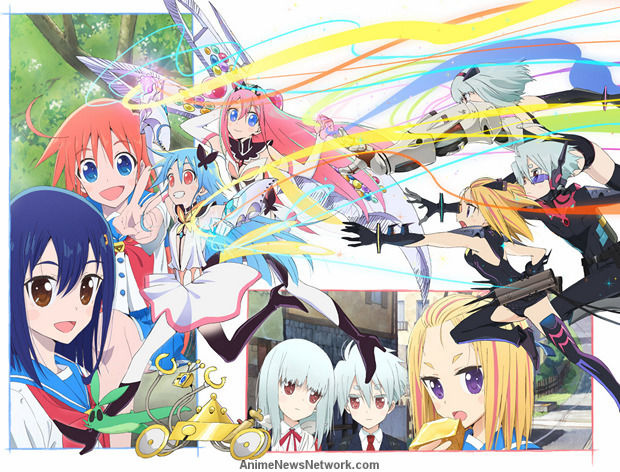 This game is a 13 player original closed setup. As is obvious, the flavour will be based on the anime series Flip Flappers.

FLAVOUR KNOWLEDGE IS NOT REQUIRED FOR THE ENJOYMENT OF THIS GAME. However, it may further enhance your enjoyment and appreciation of the game.

THIS IS NOT A UPICK. YOU CAN JOIN THIS GAME WITH ZERO FLAVOUR KNOWLEDGE.

Due to delays in Alisae’s Duel Monsters game, this game will start immediately upon full signups. Sign up now!

Do you want to be my co mod instead?

/out
not in a mafia mood atm sorry.

Maybe later I’ll /in again but not now.

How rolemadnessy will this be?

it will contain vanilla townies

I was asked to co-mod. I’ve already been privileged with part of the setup. So I can’t play.

I will
/in for this as my first game here.

Update: Due to unexpected delays in Alisae’s Duel Monsters Upick, I probably won’t be waiting for them to end. So, this game will start immediately upon signups being filled. Feel free to sign up for a fun mini theme now!

So this is pink-haired game? What will the day/night cycles be?

I have zero Flavor knowledge, though I am open to learning. May I join?