"Everyone is Mafia Mafia" Signups

Hello everybody! I’m SullyMcGully. I have some amount of notoriety on a few other sites. After hearing a lot of rumors about the way you do things here I’ve decided to finally come and check things out for myself. Your site has piqued my interest, and I feel like there might be something I can introduce you to that you would enjoy.

“Everyone is Mafia” Mafia (or EiMM for short) is a Mafia-based free-for-all in which every player is aligned with themselves and their wincon is to be one of the last 3 players alive.

If you have any further questions about the game, feel free to run them by me at any time.

Best way to gauge interest around here is to make it a signup. To do so, edit the title of the thread and change the category to Game Signups - Mafia Signups and that will add an /in button to the top so players can join the game without having to really clutter up the thread with /in posts.

fwiw, I would be in.

I’m in to shoot DS in the face

I would in, probably against your best wishes sully

I’m aware that I don’t currently have the credentials required to host anything here, 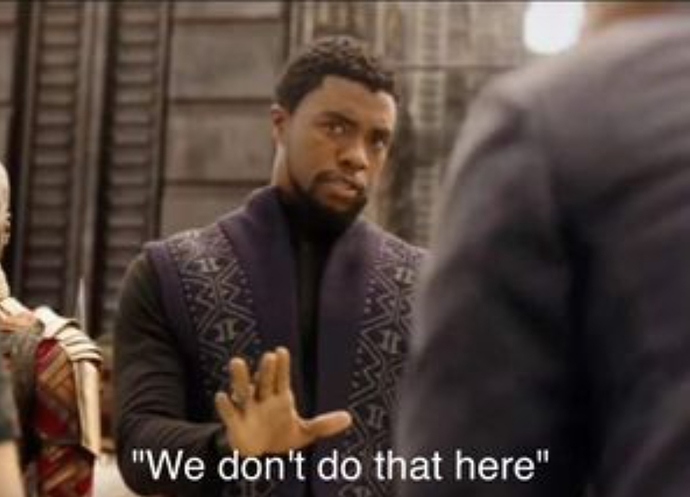 HAHAHAHA I didn’t know you were here Duskfall. Don’t worry, I’m not afraid of experienced players this time around.

*outside of your own game.

I can do small things sometimes too

Tbh I always forget that you can do things

I’m in to shoot DS in the face

The only reason I’m interested is because I know it would be over soon for me!

EIMM is cool, I recommend everyone try it.

/in as kang seulgi lol

i’m not even from this site but /in

e: i didnt read the OP, so /in only if it’s ok with the premise of the OP

i didnt read the OP

i can’t tolerate anything longer than two lines

Alright this is actually happening! So first off, those of you who have /inned already: I need you to send me (in private, here or Discord works) a character you want your role based around as well as an alias. If you have any questions let me know. I’ll aim for beginning this game in two weeks, which gives y’all one more week to sign up. I’m going to update the OP with the actual rules so you know what you’re signing up for.