Game can be done with a lot of roles but we’ll use the following set for now:

Rules:
• These rules are assuming there are 3 players in this game.
• In this variation, there are a possible 6 roles. Only 3 will be in this game. You will not know which 3 roles, and you will not know who is on your team.
• During Night 0, the cop, if it exists, will make their investigative result.
• The game will then begin. You may basically do anything you want to try and figure out what the other players are.
• There is a chance that all 3 players are the same alignment. If you think this is the case, all 3 players must VOTE: Compromise. If all 3 players are the same alignment, then it was a successful Compromise. Everybody wins!!
• However, if a Compromise goes through, and both alignments exist in the game, then whichever alignment only has a single player on it’s team will be announced the winner.
• You may also vote an individual player to a majority to lynch them. Whichever alignment the lynched player is on will be declared the losing team.
• If you are all the same alignment, and you end up lynching someone, you all lose.

If you need a player for a future iteration let me know.

This is an interesting mutation.

Feel free to call it stupid, but this could be run similarly to color mafia as well and therefore not be a mutation, because the mafia would exist but not necessarily in your game segment.

@Ellibereth if you don’t want to run future iterations I can run a couple versions.

I can’t find it and I don’t think I’m misremembering it, but it’s that game where you have different towns. Instead of red/green/INDIGO towns you could give townies/scums different game threads and watch the destruction.

Smith made a setup where there’s different towns and towns along with mafia that overlap, because the original idea wasn’t enough of a mind

@Andresvmb is in it. We’ll do this more traditionally where people type in until software can support rolling things.

I think you’re in for this one actually. The join thing was from round 1

He probably means next as in the very next one that starts.

I’m ready when you are. And @Elwood and @Tommy2Hands of course. 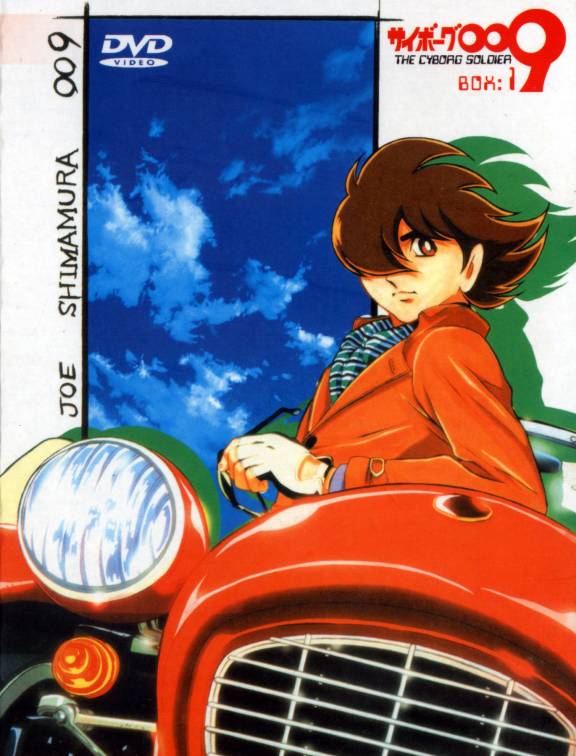