I’m been on a webcomic binge recently and also kinda want to host a mafia game.

1. /In for game
2. Pm me your character from any webcomic
3. Give me some time to research the character to design flavor/role for your character (note: role affected by balance and alignment)
4. Enjoy game (hopefully)

1. Role heavy but not role madness
2. A somewhat balanced game
3. Possibly a multi-factional game: maybe a lone 3rd party, maybe a 2nd scum faction, maybe both, maybe neither, maybe something else along those lines: be on your toes.
4. No Moderator lies, no bastardness of any kind. Expect… the expected
5. Every non-town aligned person is guaranteed to be able to ask for a personalized fakeclaim of their choice for whatever role and character they so choose.
6. full flips barring role shenanigans.

Oh right this is gonna be a 13+ player game. after 13 players signup, I’ll end signups 2 days after. Or not. We’ll see

I don’t know what a webcomic is. But I want to play. 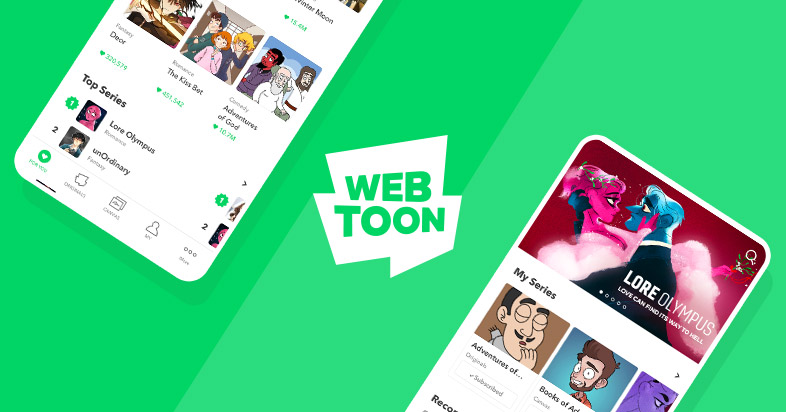 Enjoy every day of your life with the NO. 1 comics app with millions of users worldwide.

But if you want a random character I’ll get cracking on that >:)

A reminder that its probably best to PM me your choices.

Batman is acceptable if you want to stick with that though

oh my god i cant NOT in for this

i hate u dan for making me play mafia again

@the_worst join me so i feel less guilty + have someone to talk to, wont guilt u if u say no tho

I’m definitely in, but want to research which character I want. Will pm soon

Does loss count as webcomic

If referring to this: "Loss", sometimes referred to as "Loss.jpg", is a webcomic strip created on June 2, 2008 by Tim Buckley for his gaming-related webcomic Ctrl+Alt+Del. During a storyline where the main character Ethan and his fiancée Lilah are expecting their first child, the strip—presented as a four-panel comic with no dialogue—has Ethan entering a hospital, asking a receptionist for directions, talking to a doctor, and finding Lilah crying on her side in a hospital bed, implying that she had suffered a miscarri...

than yes it counts

o this is cool I’m in

Sure one better steal my pick

If anyone doesn’t have a good web comic choice I may be able to offer suggestions. I definitely do not have any web page links to lists of web comics. I also have never have read entire strips from beginning to end. Sadly I can’t play in two games at once.

You can sort by most read, new and so on .

In I’ll get a character later