Can two forms of government co-exist? Who holds the power, the many or the few?

We put these questions to the test in the Electoral College Mafia.

The game will be divided into two groups, the people and the electoral college. Each of these two groups will have the ability to impact the game in various ways… The people have their voice and their vote, while the Electoral College has powers… unknown.

These two governments will need to come together in order to rid America of all evil… Or plunge it into chaos for a generation.

Each game day represents a presidential term, each night represents an election day. During their term, the president will have certain decisions to make and certain executive orders at their disposal which can also sway the game.

The Free People Of America:

Who will be the first president of the United States?
There will be a N0 Election before the game start. During N0, the Electoral College will be open for discussion.

Does the mafia have a N0 KP?
NO

How does voting work?
All lynch votes are made in the main game thread controlled by the Free People Of America, any player in the game is eligible for lynch.

Presidential voting occurs privately at night, all players in the game may cast their vote for the presidency.

How does the split game work?
The members of the electoral college cannot post in the main game thread which will be open during the day and closed at night.

The Electoral college will have a private game thread from which they can conduct business, this thread is open 24/7 and is HIDDEN from the Free People Of America.

The Free People Of America cannot open channels of communication with the Electoral College.

What powers does the president gain?
The Presidential powers will be decided by the Electoral College.

Does mafia have a factional KP?
YES

Are there any 3rd party roles?
NO, all mafia players are aligned even if they do not share the same PT.

Are there any other game mechanics we should know about?
Yes, Assassinations

How does that work?
There are certain circumstance in which the President Of The United States may be assassinated during the day. The assassination is carried out privately and announced by the mod in the game thread. The assassinated player is removed from the game.

What happens if the President Of The United States Of America is assassinated?
IF the assassination was performed by a town player, they immediately exit the game. Their exit will not be confirmed by the mod, the game immediately goes to night.

What happens if an Assassination ends the game?
If the game is at Parity: Mafia Win
If all mafia have been eliminated: Town Win
If none of the above: Nuclear Holocaust (Everyone Loses) 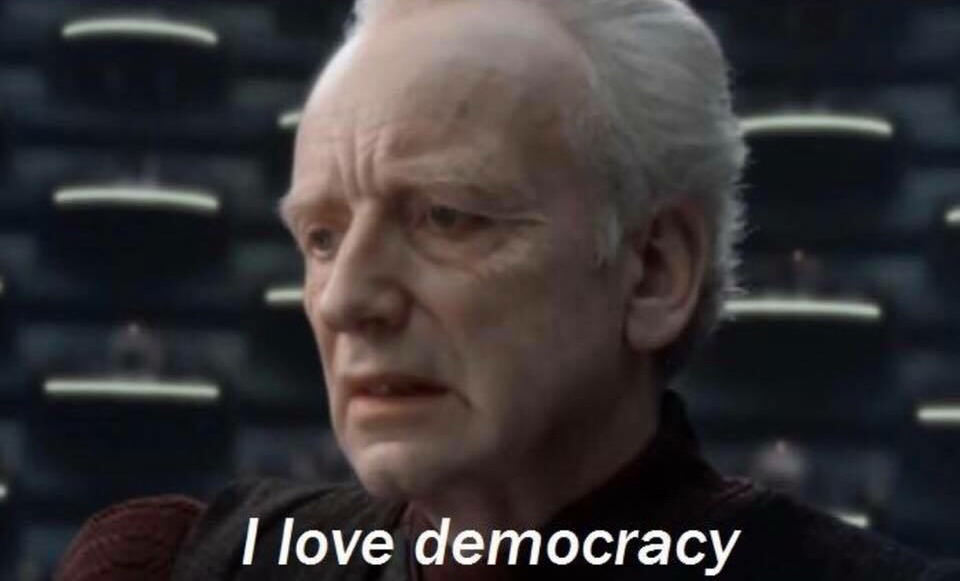 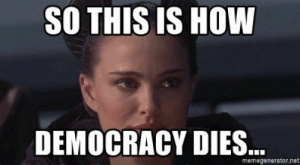 Fuck you both for making me find this instead

the Electoral College has powers… unknown . 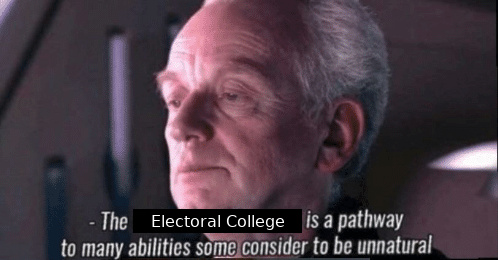 The Electoral College is already hard at work, setting up for our N0 Presidential Election!