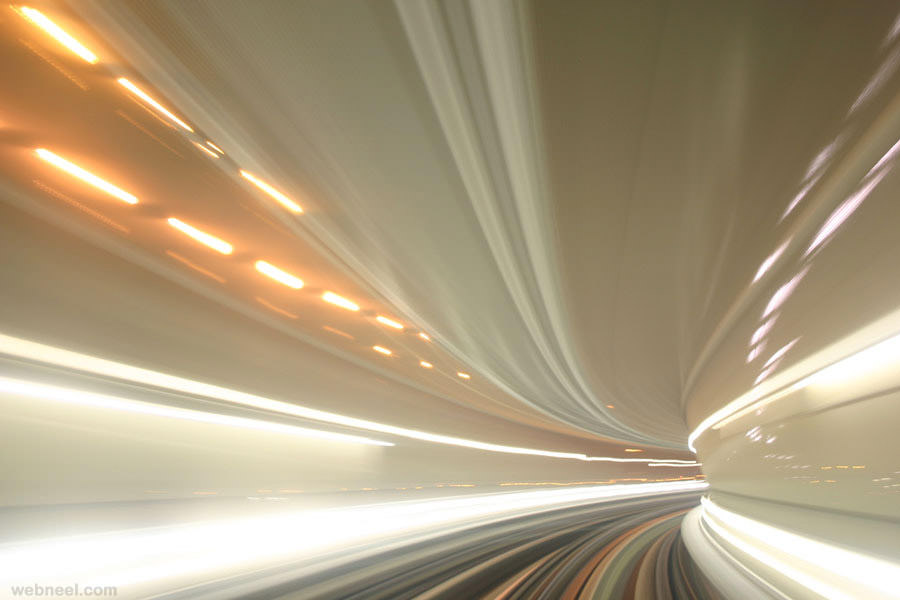 Each player is allowed one 48 hour V/LA throughout the game. (Thus, don’t play a scumhunters 8p if you anticipate frequent V/LA’s for the next few weeks.) Declaring V/LA kills your lurkerscum timer. It starts ticking 48 hours after the declared V/LA (even if you come back before then).

Days will be 4 calendar days long. Nights will be 24 hours.

Rolling now and sending out role PMs shortly! To confirm, reply to your role PM with your alignment. Once 7 of 8 players have confirmed, the game will begin.

I’ll update this post with progress. as pregame and confirmation stage progress.

Role PMs have gone out. Confirm by replying to your role PM with your alignment!

8 of 8 players have confirmed.

With 8 confirmed, Day 1 will start momentarily!

Note: Plurality Lynch rules are in effect. The game day will end immediately upon a majority vote of 5 for lynch, or at the set deadline with the player with the most votes being lynched.

Okay, so I won’t have as much time to read and annoy people.
But I am here now.

Because he is mafia

That was quick!
How did you figure that out so soon?

Since I am secret cop who can check N0

I see you are cat so I will give you fish if you vote sonic deal?

probably rolled scum without me

Hello. Do I know you?

If I vote myself can I get some fresh fish too?