I won some juicy cards on the playground using both of these combos. Nice pick.

Yeah, I can actually Yata Lock someone too, from my cards.

I know what the true purpose of this hood is though, do you LLD? 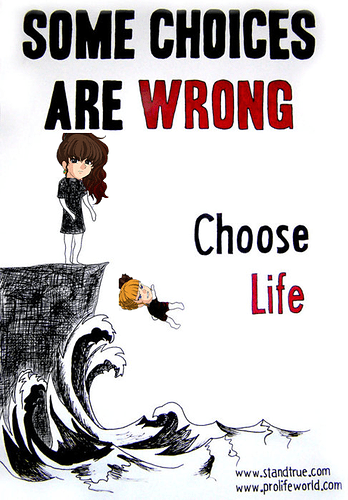 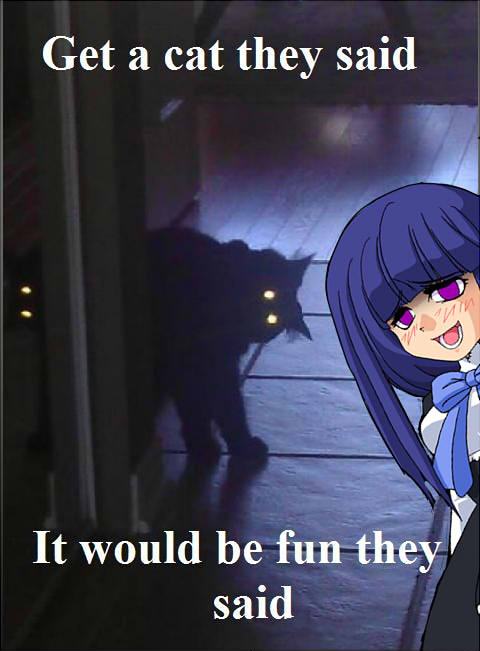 Cats is playing very similarly to how they in Tarrot where I mistakenly tr them. In that game Cat would purr for me on command. This time he completely ignored it. I think this is very self aware of them and purposefully trying to tweak things to appear different. 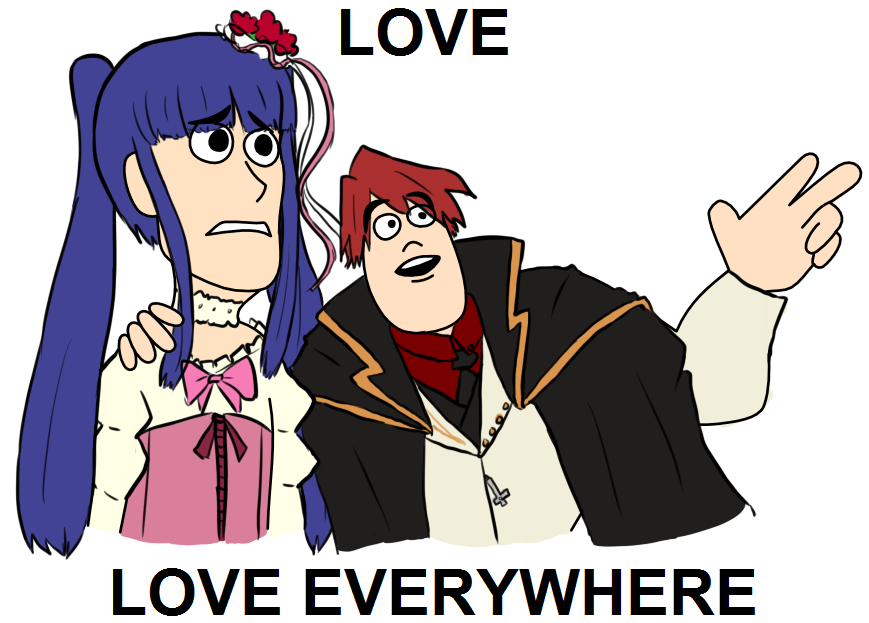 qtpie is a good vote, but I misread them both games I have played with them (tr the scum and sr the town), so I’m hesitant to go there rn.

I’m p. sure they’re scum but I could be blinded by the RAGE.

Also, I feel like you’re town and since we know what each others decks are and can probably take a guess at what they do, want to claim our whole decks and work together?

not yet. I wanna sit on some things while I’m at work before deciding. 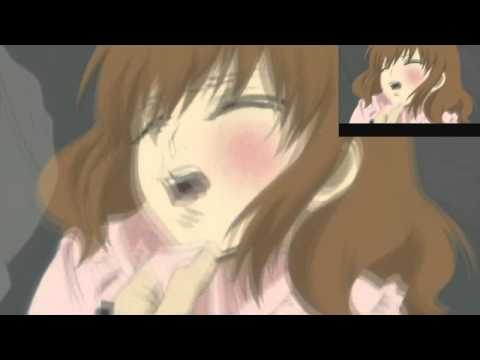 The cat purred for me…