Generic Superhero Mafia II: Bigger and Gaudier 7/7 and maybe then some

The screen opens black, slowly fading into a desert mountain setting. The smoldering corpses of two former heroes lay discarded on the floor. Suddenly, a green ooze starts to hissingly slide across the floor slowly, and in a weakened, rasping voice, declares ominously “The Infected will not be held down…”

A big city comes into focus. The camera follows a bird on its path through the city, ditching it as it reaches a great, gaudy tower set smack in the middle of the bustling metropolis. Inside, two new additions to the League of Heroes are being initiated, eagerly shaking the hands of their new brothers and sisters.

slowly fade in to a darkened bedroom. The silhouette of an ear is all that is visible. A tiny green ooze seeps into the waiting ear. A scream rings out, then is abruptly cut off

The heroes gather around the next morning. A vaguely feminine computerized voice chimes in, announcing “It appears that during the night, The Infected have made their return.”

The returning heroes look at each other in stark dread as the newer heroes audibly gasp, having heard the horror stories of The Infection’s previous infiltration of The League.

FADE TO BLACK as ominous VO intones "Who will live? Who will die? One thing is sure. NOTHING will ever be the same again."

Coming to theaters the [strikethrough]November, following American Thanksgiving (the real one, in other words)[/strikethrough] first week of December. Setup is in the spoilers, highly recommend reading between now and game start, it’ll be a very confusing game for you if you don’t.

This is the kind of attitude that will rake in millions in sweet sweet blockbuster money.

The week after thanksgiving was last week bro 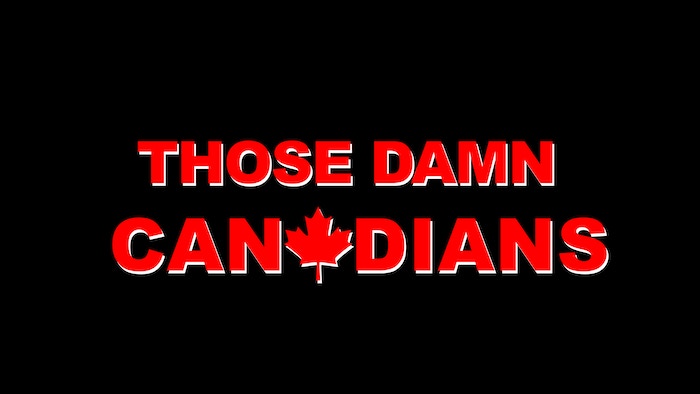 OP updated with setup details. If you see a way to break it, speak up! I don’t think it’s easily broken, but I’ve also been up for quite some time, so anything is possible.

sorry, i’m not in i was just making a comment. i’ll be on vacation when this starts.

playerlist looks good tho, mark me down as a replacement.

Dang, you foiled my plot to sign up everyone that comments!

i’ll be on vacation when this starts.

This.
Else I’d prolly play too.

Dang. What about a first week of December start?

Dang, you foiled my plot to sign up everyone that comments!

This is a hard and fast rule where im from

It’s not hard and fast here, I just like trying to sucker people in

Probably works better for me too. Ok, first week of December start time it is.

/interested. First week of Dec looks good, but after about the 17th or 18th I will have microscopic amounts of online time until after xmas.

In because mafia451 game