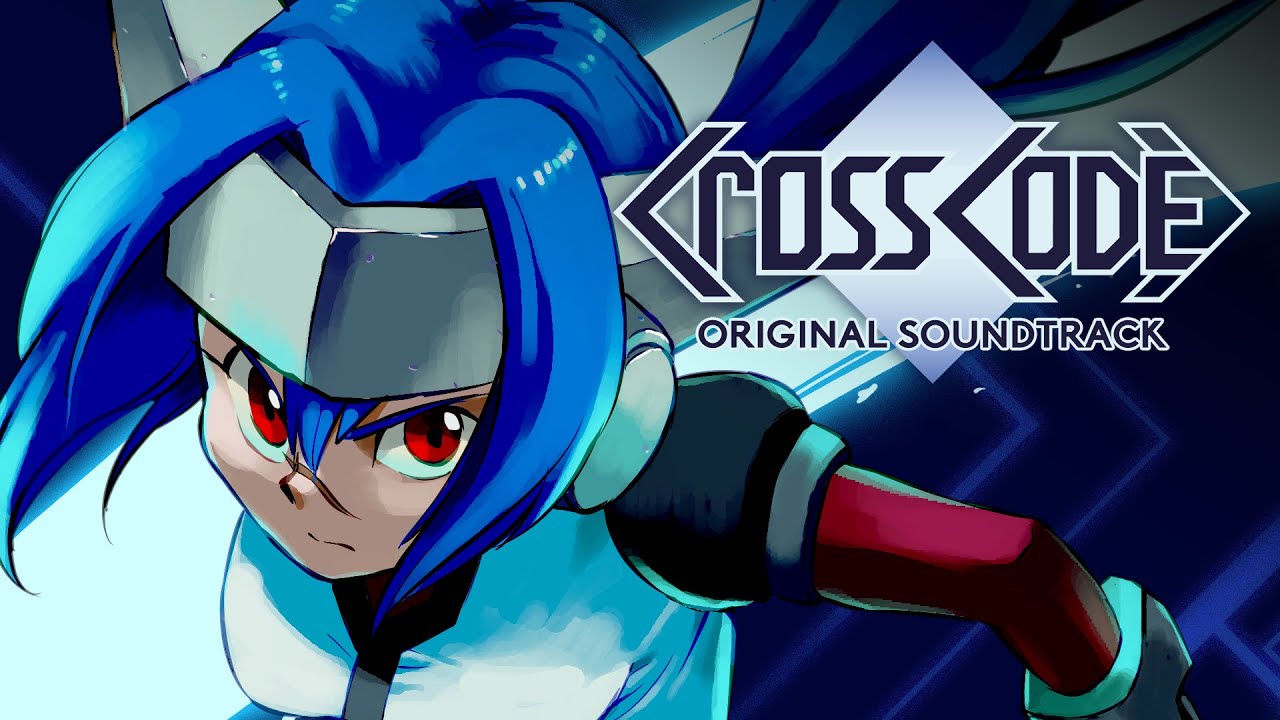 In lieu of a list of general rules, I will only say that this game is expected to play out along the lines of most other mafia games many of you have played. So, play to have fun and argue incessantly with the other players. Don’t edit the content and substance of your posts. Don’t post after you’re dead. In general please be respectful of others and attack the play, not the player. Don’t quote private mod communications, or break other common sense etiquette that I’m sure many of you are familiar with. If you have any questions at all about this game in particular or mafia in general, please don’t hesitate to contact me via discord (ActionDan#8906) or a private message here.

This is a complicated mechanical game and that alone may provide its own challenges. There are bound to be mistakes, unexpected role interactions, and unintentional ways for players to “outguess” the mod. I apologize in advance if any of that dramatically effects the game state or your winning chances.

That said, I would not consider this a bastard game and the template for this game is standard. Let us go over some of the formal rules, shall we?

perk up, there’s a lot of them

This is a lot to unpack and will be easier perhaps to understand once I post a sample role PM. In the meantime you can digest this at your leisure since I won’t have all the flavor written until monday night and that’s when I think roles will be ready for distribution. Feel free to PM me as well!

Video of all combat arts:

So my doctor’s appointment lasted a lot longer than expected since a cyst I had turned out to be a tumor and has to be removed :V

So I’m going to try for tomorrow to touch up role PMs.