Welcome to the Cocktail Party

The bar is permanently closed 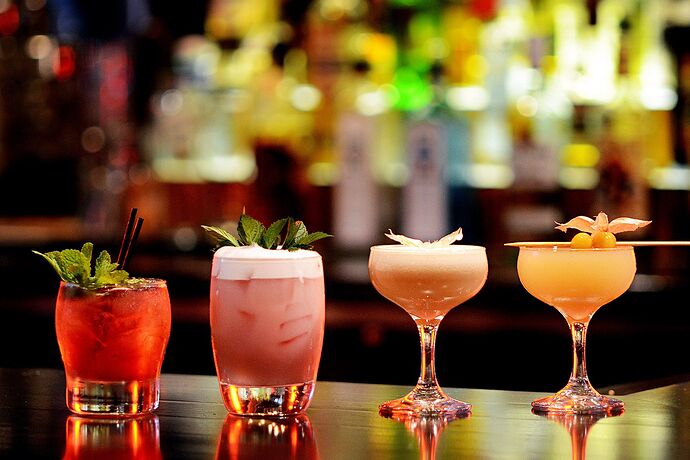 Remember to be friendly, everyone’s enjoyment of the game is important, not just your own.

All roles are out.

Please confirm receipt and/or like the post to indicate that you have read and that you are ready to start.

A message from the owner

As we prepare the bar for our lovely patrons, we ask that you take a moment to look at the drink menu… We are fully loaded and we have 4 selections for you to choose from. Unfortunately, we did not print enough menus, so be sure to select the menu that you want before they run out!

Our drinks are said to grant people special abilities! I bet you’ll learn how to fly! If not, surely our bouncer can help you out with that one… haha, just kidding! …

Oops! We forgot the snacks!~

This topic was automatically opened after 15 hours.

Interesting, very interesting. I am here and ready to talk and also to start off the voting. VOTE: Laserlab

I’m scared of you guys tbh

all these fancy buttons tbh

what happened in M18

Shot a scum I would have been townreading, had I not been a mod, with no warning whatsoever
lol

I am personally more used to CD games which do have inherently more activity, but I do not think I have seen any game start this quiet.

I apologize for not being able to greet you right away, I was… Pre-occupied.

In order to reduce processing times, the bar will allow orders starting Thursday at 12pm EST if there is no hammer before then… In which case, well, the party can start early!

Be warned, the police are out in force. They want to shut us down, so please drink responsibly. While the police have their full compliment, they have expanded capabilities.

Good luck to all!

Oh, an don’t forget your drinks menu, we are running low.

I was at first worried about missing SoD by 30 minutes but now I don’t feel to worried. Sort of.

I mean, If it gets busy while I’m gone then I’m be sadge